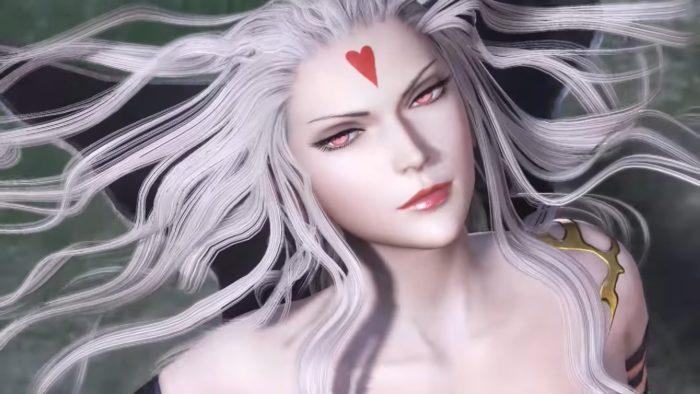 Square Enix has just announced that Cloud of Darkness is the latest fighter to join the arcade version of Dissidia Final Fantasy. The villain was one of the original Warriors of Chaos back in the PSP versions. Her new trailer highlights her updated model along with her signature moves.

In battle, Cloud of Darkness still relies on her two tentacles to dish out some damage. She can also bombard her foes with dark-based projectiles, allowing her to fight at a distance. Her fighting style in Dissidia Final Fantasy seems to revolve around mid-ranged combat, punishing foes with physical strikes and keeping them at bay with magic.

On a different note, Dissidia Final Fantasy will be getting a PS4 port early next year on Jan. 30. This updated version will include some new features along with some kind of story mode. You can watch the Cloud of Darkness trailer below to get a good look at her play style: