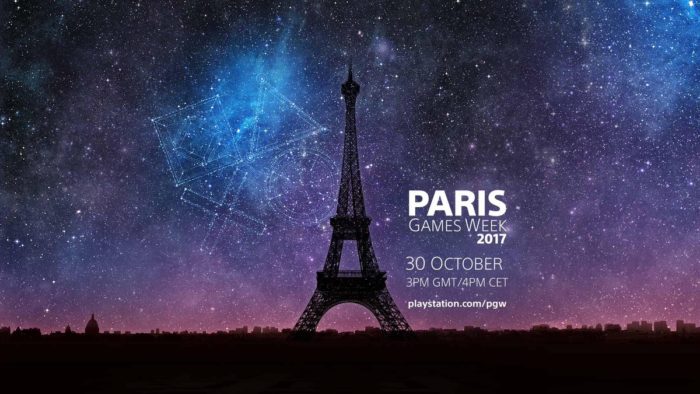 Sony is teasing a series of “big game announcements” when it comes to Paris Games Week. Sony relayed the news itself via the official PlayStation Europe account, adding that there are also some important updates coming down the pipeline. What could they be? That’s the surprise, of course.

You’ll be able to find out when the PlayStation Live From Paris Games Week show begins on 10 AM ET, October 30. If you’re not able to make the show in person, you’ll be able to check it out via the official PlayStation site as well as YouTube, Twitch, and Facebook so you won’t have to miss out on a single announcement.

In the past, we’ve seen some pretty fantastic reveals during Paris Games Week, but this time around it’s a little difficult to say what we may find waiting for us. The holidays are just around the corner though, so it wouldn’t be shocking at all if a brand new IP were announced or some kind of surprise release that wasn’t on the radar whatsoever. We’ve only got a month to wait, so luckily there’s not much anticipation we have to worry about building up.