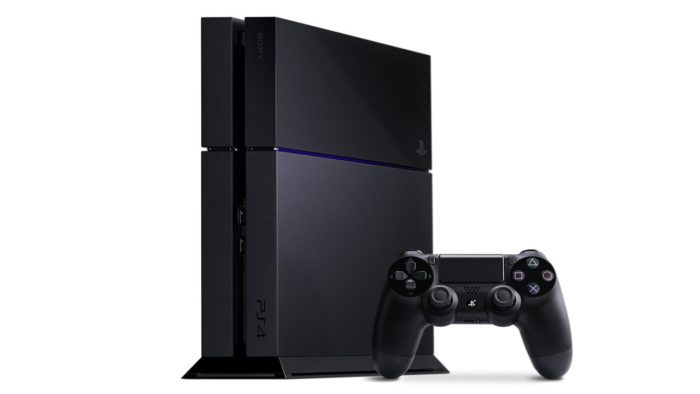 Today, Sony released the update 5.01 for the PS4’s firmware. Don’t get too excited, though, as it doesn’t add anything to your experience.

Update 5.01 doesn’t add any new functionality or make any major changes like the 5.0 update did. Instead, this one simply tinkers with things behind-the-scenes, in order to “improve system performance.” Firmware update 5.01 weighs in at 357.3 MB but this doesn’t need to be downloaded or installed for you to play any of your PS4 library.

The previous updated improved the PS4 Pro’s streaming capabilities, allowing users to stream in 1080P and 60 FPS on the supercharged system as long as they had a fast enough connection. The update also allowed those streaming while using PSVR to view new messages and comments while wearing the headset. The Friends List, Notifications, Quick Menu, and Parental Controls also all received a number of improvements. You can check them out over at the PlayStation blog here.