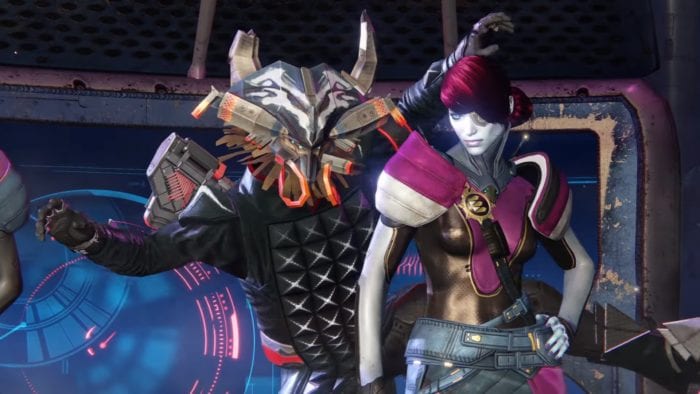 Bungie’s Community Manager David “Deej” Dague confirmed on Twitter that the Festival of the Lost will not be held in Destiny 2 this fall. Replying to a user, he stated that “[s]eason 1 has been about launch and ritual activation.” However, there is hope for the Guardians with the Hollow Eve’s itch to “see it again someday”.

This makes The Dawning the first limited-time ‘situational’ event, introducing a wintry spin to the game’s environs and activities. Players will be able to engage in hockey matches, which work roughly like the football mini-game at The Farm, and suit snowball fights — with enemies too, dealing actual damage. Other treats are winter-themed cosmetics and thematic armor sets.

While there are no details yet as to when will the Dawning take place, it is safe to assume that it’ll be late November the earliest. That way, PC players, who are to embark on the Destiny 2 journey today, will have a chance to catch up and enjoy the event to its fullest.

The Dawning was first introduced in Destiny 1 and hit off with the Sparrow Racing League. Festival of the Lost was also the original game’s event that immersed The Tower social hub in all things grim, spooky and fun with giant paper mache-like masks, customization items, darker (literally) Crucible matches and, of course, a lot of iconic dancing.

Unlike Destiny 2, Overwatch, Call of Duty: Infinite Warfare and Heroes of the Storm are as ready as ever for Halloween 2017. Check out our gallery of the gaming events you can partake in already now.