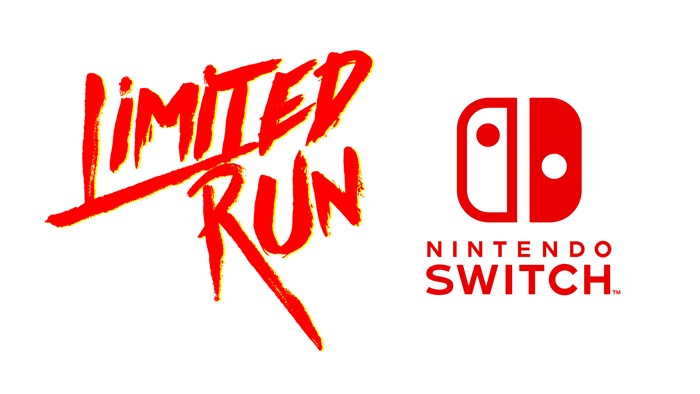 Earlier today, Limited Run Games announced that they will be publishing games on a system in which they haven’t done so before: the Nintendo Switch. There weren’t any specifics in regard to which games they will be publishing on physical cartridges, only that we can expect the first release to hit their online store shelf in 2018.

Fans of physical media can also look forward to two previously digital-only games that will be added to the PlayStation 4’s physical library: Housemarque’s Nex Machina and Powerhoof’s Crawl. As of right now, all that has been revealed for Crawl is a release window of November, however, the announcement of Nex Machina came with a little more information.

Nex Machina is a twin stick shoot ’em up game, developed by Housemarque, who brought us shoot ’em up classics Super Stardust and Resogun. It currently has a score of 88 on Metacritic, and is available to download on PlayStation 4 and PC.

Powerhoof describes Crawl as “the dungeon crawler where your friends control the monsters,” and is currently ranked “overwhelmingly positive” on Steam. It is available to download for PlayStation 4, Xbox One, and PC now.