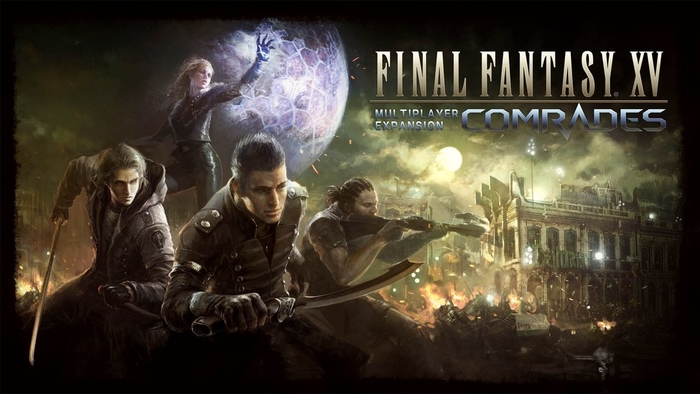 Square Enix has been nothing but supportive when it comes to pushing additional content for the massive RPG that is Final Fantasy XV. Not only has the game received multiple story episodes but the title was host to an Assassin’s Creed cross-over event that surprised players everywhere. The next piece of downloadable content is in the form of a multiplayer expansion that is called ” Comrades”, which was planned to launch on Oct.31, but Square Enix has announced that the content has been pushed back to sometime in early November.

The unfortunate announcement of the delay came via Final Fantasy XV’s official twitter account: “Due to final adjustments & to create the best possible experience, the online expansion FFXV Comrades will now be released in early November. We’re sorry for any inconveniences this has caused but as soon as we can confirm the new FFXV Comrades release date, we’ll let you know.”

Hopefully this small push back will make the multiplayer expansion a much more enjoyable experience. Final Fantasy XV is now out for PS4 and Xbox One; the PC version will be launching in 2018.