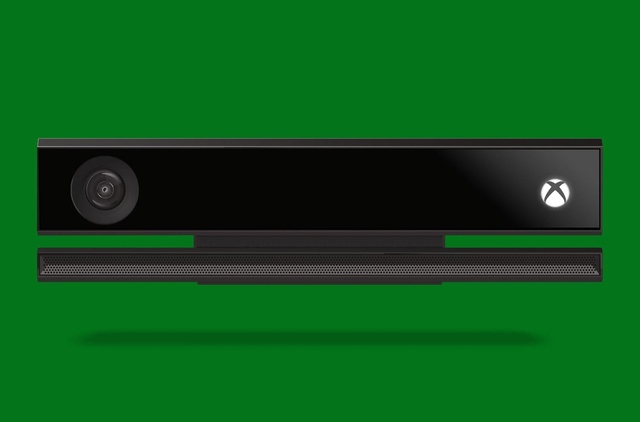 Microsoft’s motion sensor peripheral Kinect has officially ceased production, according to tech publication Co.Design. Though Microsoft has been noticeably cutting back on implementing Kinect-centric abilities for the Xbox One recently, today’s announcement still comes as somewhat of a shock, especially considering the fact that the device was once hailed by Guinness World Records as the fastest-selling consumer electronic in 2011.

The site goes on to state that the camera and voice recognition device sold about 35 million units since its debut in 2010.  Despite its revolutionary technology, the Kinect failed to impress mass audiences, going so far as to even force Microsoft to sell a separate SKU of the Xbox One just to appease its fan base. Indeed, the company’s initial entertainment approach failed to convince consumers enough to purchase, thereby making a lot of Xbox 360 devotees jump ship in favor of the PlayStation 4 at the outset.

Kinect’s technology will undoubtedly live on in modern devices like the iPhone, who’s newest iteration implements a Face ID system. It’s played a big role already in the development of Microsoft’s newest devices like the Hololens, which mimics Kinect’s depth-sensing abilities, and Windows Mixed Reality headsets. The peripheral can be found in Microsoft’s laptops too, as Windows Hello cameras can also recognize people’s faces.

It’s hard to say that the Kinect was a failure by any stretch of the imagination, then, as it had also built a community of amateur engineers that used the device’s capabilities for various projects that involved tracking body movement and sensing depth. In any case, the Kinect will surely be missed.