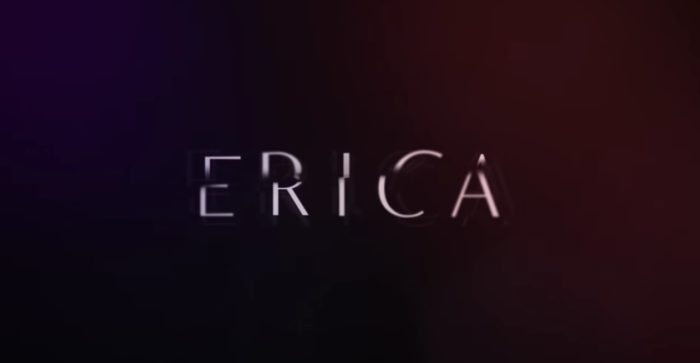 Sony has had plenty of cool new games to announce at its Paris Games Week conference, including the PlayLink-based game Erica, which will see players have to make difficult choices after the character Erica receives a mysterious letter. You can check out the trailer below:

Players will have to react quickly as events transpire around Erica and sometimes you’ll just have to trust your gut on who to trust. After becoming involved in a murder mystery, Erica’s story can be guided by players as they try to figure out what the truth really is.

Erica will be a film that allows players to influence how Erica reacts in any given situation. We’ve seen games similar to this in the past but Erica intends to push the genre further than ever and allow players to really feel like they’re a part of the story. The fact that it will work with PlayLink will allow players to share their choices and give input to others.