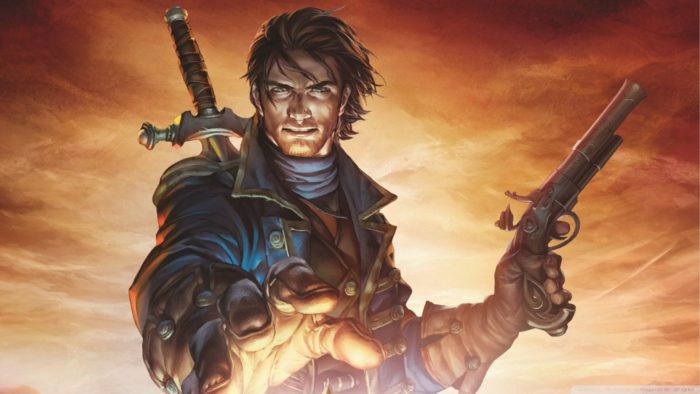 Last year, Microsoft announced the closure of Lionhead, the studio responsible for Fable. This meant that the fate of future Fable games was left in limbo. There’s still no concrete answer as to what’s going to happen with the series going forward, but Xbox’s Shannon Loftis is hoping to see it come to fruition.

Loftis, the head of Xbox’s first-party publishing department, spoke to GameSpot during PAX Aus, explaining hers and Microsoft’s enthusiasm for the franchise. Loftis originally moved to England to assist with the team on Fable II originally, and stated that Microsoft “loves” the IP.

“I can’t talk right now about whether we’re doing anything with it or not, but if I ever get the chance to go back to Albion…” she said during the GameSpot interview. The potential seems to be there if Loftis has anything to say about Fable coming back in any way. She suggested that her team typically receives up to 400 pitches for new games as a year, but didn’t say specifically whether or not there had been any for Fable thus far.

So there’s nothing to nail down just yet, but Loftis’s enthusiasm for the franchise in particular seems like a good sign for more Fable in the future, even if it means that we have to wait a while to see it happen. That would certainly please fans in a big way.