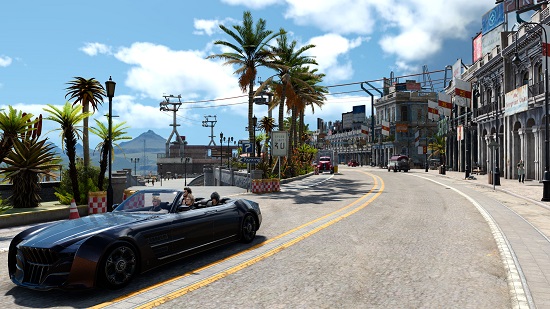 Final Fantasy XV is one of the most gorgeous RPGs we saw towards the tail-end of 2016, and with the announcement of the PC version, we’re definitely excited to see just how beautiful it’ll look when pushed to its limits. With that in mind, you might be surprised to know that the PC requirements for the game actually aren’t all that demanding. At the bare minimum, your machine will need at least GTX 760 graphics card and an i5 processor to run the game.

According to the Microsoft Windows store, here are the minimum and recommended PC requirements for the game:

Final Fantasy XV Windows Edition is set to be released for PC in 2018. We’ll keep you updated as more concrete info about the release date is revealed. The game is now available on PS4 and Xbox One.