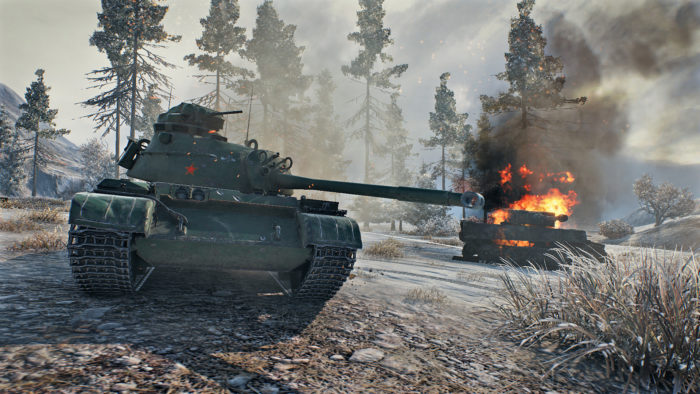 Wargaming’s massively popular World of Tanks seems like it would be a no-brainer in terms of games that have done well enough to merit a sequel. And yet, Wargaming has stated that isn’t going to happen after all, when speaking today during PAX Australia at the GameSpot Theater stage.

According to Wargaming regional publishing director Alex de Giorgio, it’s simply not something in the cards. When asked if the game was indeed coming down the pipeline, he said simply “World of Tanks 2? No,” going on to explain that World of Tanks is seen as more of a games-as-a-service title. As such, the core game will be updated and improved on in the future as the days wear on.

Because of the nature of the title, de Giorgio explained that a sequel “doesn’t really make sense,” as the model is more inclined toward a product that’s constantly evolving instead of one that needs an injection of new content every year or refreshes in the form of new games entirely.

This is something we’re tending to hear a lot more of lately, especially when it comes to massive players like PUBG, where Brendan Greene, PlayerUnknown himself, has stated previously that games that fall into this “service” category don’t really need new iterations to remain current. Instead, the focus will be on implementing updates and changes to keep the game on track for months to come.