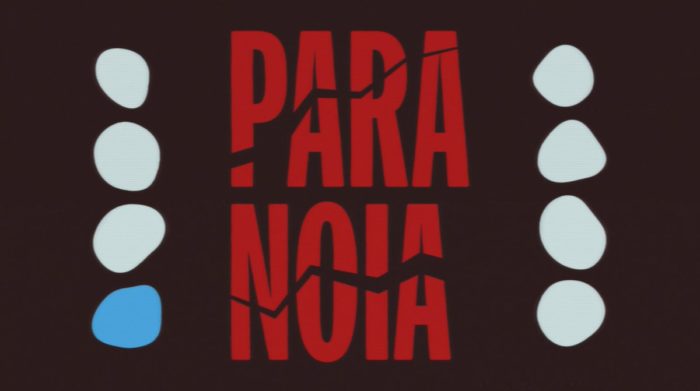 If you’ve been enjoying Friday the 13th: The Game since its release but need something a little extra to keep it in your multiplayer gaming rotation, you might want to check out the latest game mode announced via publisher Gun Media and developer IllFonic: Paranoia.

The trailer is a collection of colorful pop art of camp counselors, the woods, and the work “Paranoia” in a stylized font, all set to the theme song from horror movie Suspiria. The insinuation is that you’ll need to figure out which counselor is going to be some sort of killer or enemy to suss out, but that’s not been confirmed yet either.

The free update is coming soon, but there’s no concrete release date or anything like it just yet. It’ll be interesting to try out a new game mode when it finally comes to fruition, but for right now we’ll just have to guess at what Paranoia has to offer. Hopefully it means more skins and cool Friday the 13th movie-centric additions.