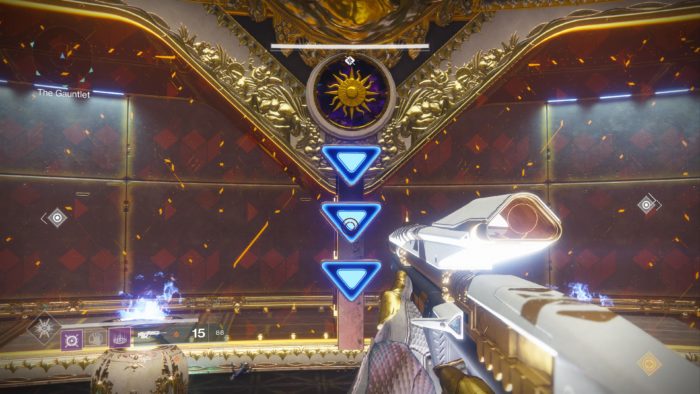 The much harder, Prestige version of Destiny 2’s Leviathan Raid has been postponed for Wednesday, Oct. 18, developer Bungie announced on the studio’s forums.

The Prestige Raid was originally scheduled to release tomorrow, Oct. 10, but Bungie decided to delay it due an exploit that “causes the encounters to be stripped of their intended challenge.” While the developer does not explain what the exploit was, one good guess would be the exploit found last week that removes almost all enemies from the final boss fight.

“It’s important to us that the team who earns World First status doesn’t have their legacy tarnished by doubt, skepticism, or uncertainty,” Bungie wrote in the post.

While the Prestige version has been delayed, the Iron Banner competitive multiplayer mode is still scheduled to go live tomorrow, Oct. 10, until Oct. 17. Those that are still impatient can check out all the rewards that will drop from the Prestige Raid, as revealed by the game’s database.