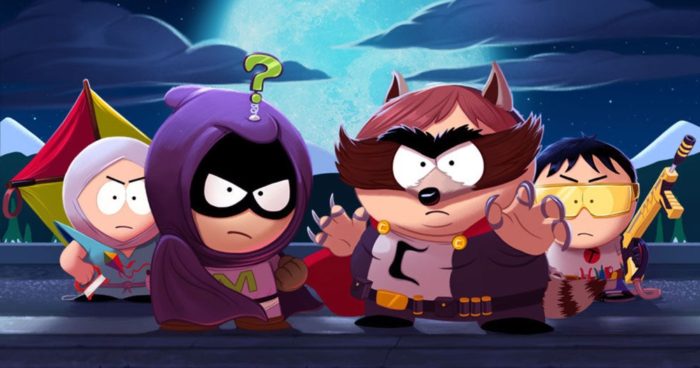 When asked about how picking a harder difficulty affects your game, the devs responded that it changes the amount of money you’ll receive and how some other characters treat you. Whilst being amusing, the feature is also a comment on how racism affects people of different backgrounds.

You also have the option to play as a boy or a girl in this game and you can also choose whether you’re transgender or cisgender. Your choices will elicit different responses from Mr Mackey. Given that your character is mean’t to be the same that you played in the original game, choosing to play as a girl will cause Mr Mackey to phone your parents. He will then retcon the two games by conforming you were a girl the whole time.

South Park: The Fractured But Whole is set to be released on October 17 for the PlayStation 4, Xbox One, and PC.