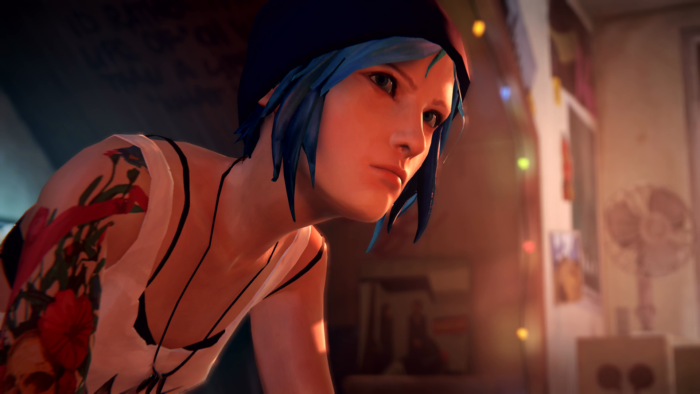 After almost a year-long strike, SAG-AFTRA has finally reached a deal that could get many of today’s most popular video game voice actors back to work. The union, which represents roughly 160,000 actors and media personalities, announced in a press release that it has made a tentative deal to end the strike against 11 major video game companies. If all goes according to plan and no last minute twists are introduced, the strike will come to an end just a few days short of its one-year mark.

Back in October of 2016, SAG-AFTRA raised serious concerns regarding transparency and pay structure for video game voice actors. The union revealed that until key changes were made to the way voice actors were paid for their performances and the amount of information they were given about a potential role, voice actors in the union would no longer provide any work to the companies that had been brought under the microscope. Since then many popular voices refused to perform for Electronic Arts Productions, WB Games, Disney Character Voices, Activision Publishing, Blindlight, Corps of Discovery Films, Formosa Interactive, Insomniac Games, Interactive Associates, Take 2 Interactive Software, and VoiceWorks Productions. Perhaps the most notable role impacted by the strike was when the familiar voice of Life is Strange’s Chloe, Ashley Burch, did not reprise her role for Life is Strange: Before the Storm.

Well, a tentative agreement reached on Saturday morning may finally put an end to the strike after the 11 companies agreed to implement a bonus structure for voice actors and performers. “The bonus payment, which is due no later than the release date of the game, is based on the number of sessions worked on each game, beginning with a $75 payment on the first session and totaling $2,100 after 10 sessions worked,” the union explained in a press release. This will be the first time the union has managed to secure a secondary payment structure for its members.

In addition to new payment structures, the agreement will require gaming companies to be more transparent about the projects voice actors will be working on.

“The new transparency provisions will enhance the bargaining power of our members’ representatives by requiring the companies to disclose the code name of project, its genre, whether the game is based on previously published intellectual property and whether the performer is reprising a prior role,” said Rodriguez. “Members are also protected by the disclosure of whether they will be required to use unusual terminology, profanity or racial slurs, whether there will be content of a sexual or violent nature and whether stunts will be required.”

It marks a substantial victory for the union and for gamers everywhere who have been itching to hear more of their favorite actors getting involved with major projects again.