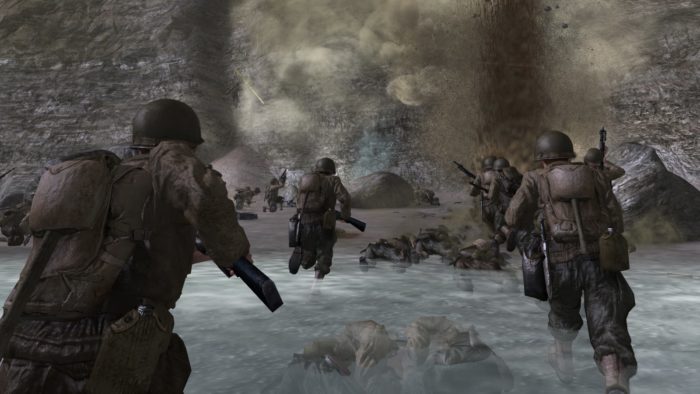 Ready to march into war? Call of Duty: WWII’s open multiplayer beta on PC is beginning soon. If you’re ready to play with others and kick butt while taking several names, you can go ahead and pre-load the game via Steam before it all gets started.

You’ve got plenty of time until September 29 and you can play all weekend until October 2. You’ll be able to play through he same kind of content you may already have seen in the closed beta for consoles, which spanned four maps, four multiplayer modes, and now PC-centric native 4K support and mouse and keyboard controls you can swap out to your liking.

Sledgehammer’s recommended specs are below:

If you end up participating in the beta, you’ll get a Beta Combat Pack when you finally get the retail version of the game, where you’ll get a calling card, emblem, and special helmet for spending time in the beta.