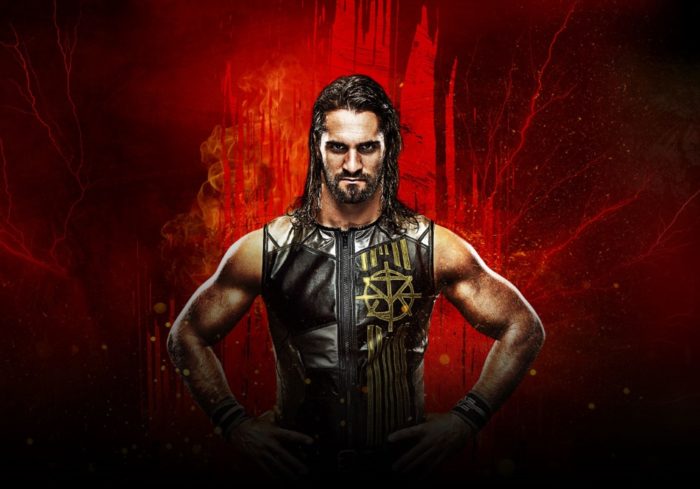 For the first time ever, PC gamers won’t have to wait several months before getting a chance to play the latest WWE game. The team behind WWE 2K18 has recently announced that its upcoming wrestling game will officially launch across all regions on October 17, 2017 for PC, PS4, and Xbox One. In retrospect, the past two WWE games on PC included nearly all paid expansions to compensate for the late release date.

Sadly, the Deluxe Edition’s four-day early access perk won’t be available for PC gamers, though the pre-order bonuses for both Kurt Angle’s American Hero and Wrestling Machine persona will be available for them on launch day. The USD $89.99 Deluxe Edition comes with playable WWE Legends Batista and Rob Van Dam as well as John Cena as he appeared in ECW One Night Stand (2006) and WrestleMania 26 (2010). A season pass will also be included in the Deluxe Edition, though there’s still no specifics.

The announcement of WWE 2K18’s simultaneous release is one of the many firsts for the WWE 2K series. This is the first wrestling game that won’t release on last-gen consoles, namely the PS3 and Xbox 360. The focus on current-gen hardware and using a new game engine has also brought a huge bump in visual fidelity, with superstars looking significantly better than before. WWE 2K18 will also hit the Switch, and it has been a long time since a WWE 2K game launched on Nintendo platforms, with WWE 2K13 for the Wii being the latest. However, the Switch version still has no specific release date attached, only carrying a vague Fall 2017 release window.