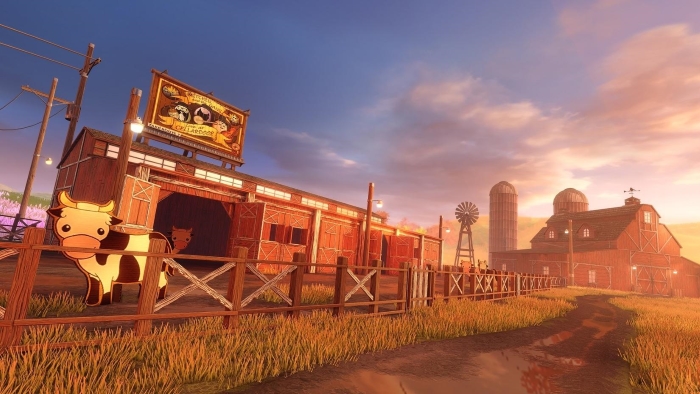 The autumn update for Rocket League is live for all platforms and adds new arenas, items, and more alongside a new season of its competitive mode.

The update adds over 90 free items for players to unlock after completing matches. This includes the new Player Banners, which surround your in-game name in menus and during goal replays. More arenas have been added to the update, including the all-new Farmstead and new day or weather variants for DFH Stadium, Champions Field, and Mannfield.

Competitive Season 5 has ended with the update and Competitive Season 6 has begun. Players will need to complete placement matches to rank, but winning half of the placement matches will rank players near their previous season ranking, according to Psyonix. The update also adds new settings for video, audio, and controls. Check out the full patch notes for the autumn update, via Psyonix, below.

Rocket League is available now on Xbox One, PlayStation 4, and PC with a Nintendo Switch version coming later this year.