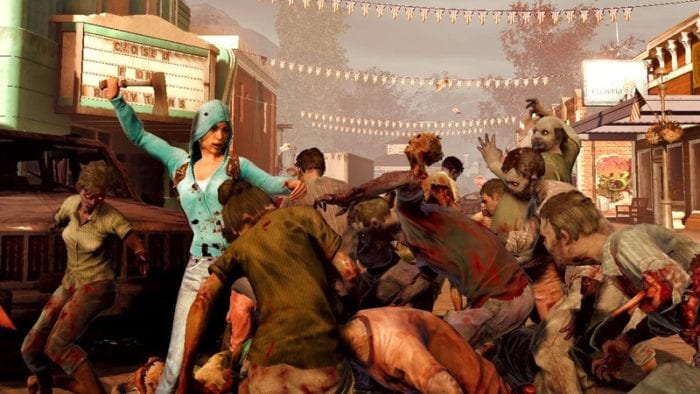 Microsoft announced today that seven more games will be added to its Xbox Game Pass in October. Members of the subscription service can download and play these games starting Oct. 1:

The company noted in the blog post that earlier this month it had launched Xbox Game Pass Goals, which rewards members with prizes for completing achievements in games that are on the service. Some of the prizes include Xbox Live Gold, movies, and DLC, while one member can receive a grand prize each month.

The goal for October focuses on unlocking achievements in Halloween and spooky-themed games. Unlocking an achievement in two games from the specific collection earns a reward, while doing the same in six games make players eligible for the grand prize.

Additionally, Xbox Gift Cards can now be used to purchase a Xbox Game Pass subscription. The $9.99 per month service, which offers over a hundred games to download and play, can be purchased with credit cards, debit cards, PayPal, and existing Xbox Gift Card credit.