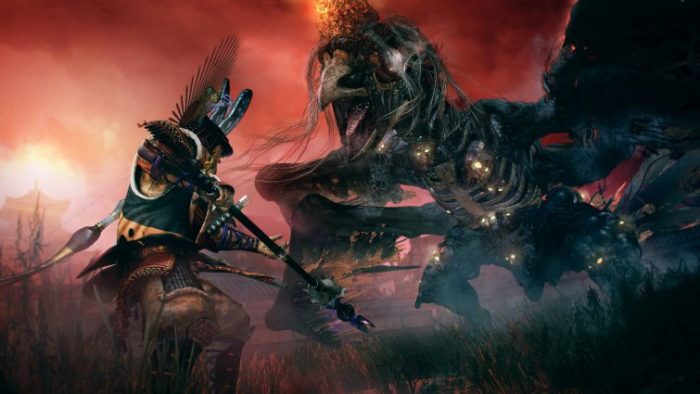 Nioh fans will be pleased to hear that the final piece of DLC will be arriving later this month! Titled “Bloodshed’s End,” this last piece of additional content acts as the final chapter to the bloody Sengoku period. The official PlayStation blog shares that the DLC will pick up right after Defiant Honor, with the Siege of Osaka’s winter campaign finally ending after the peace treaty between Toyotomi and Tokugawa.

However, trouble is brewing in Osaka Castle which will lead to yet another uprising and war just after the events of the winter campaign. With that being said, Bloodshed’s End will mark the end of the Sengoku-era, along with William’s journey. The upcoming campaign will include some new main missions, sub missions, and Twilight missions to play.

There’s also a new mode called The Abyss where “the strongest warriors can test their skills in a perpetual battleground. While they haven’t shared much about this new Nioh mode, players can partake in some seemingly challenging “epic battles” and “unique challenges.” That aside, the content will also come with new Yokai, characters, Guardian Spirits, and even another difficulty level.

The Bloodshed’s End DLC is slated to launch this September 26 for $9.99 or comes free if you bought the Nioh season pass.