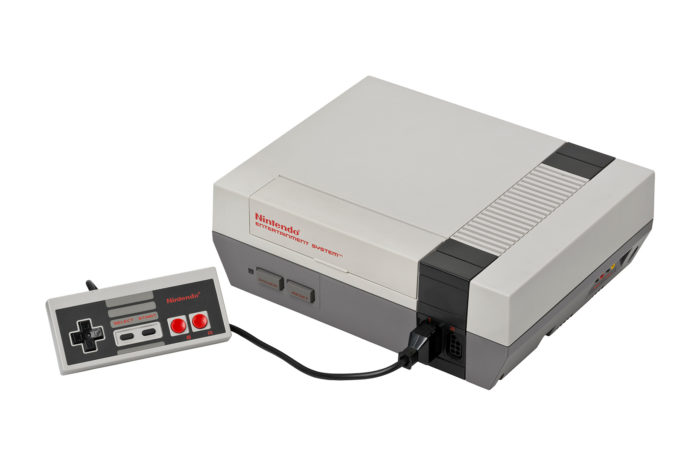 Nintendo has just announced that they plan on manufacturing and producing more NES Classic units for sale some time next year. On their Japanese Twitter account, they stated that production of the mini console will resume in 2018, and the sale dates will be announced a little later. You can check out the tweet below.

When the NES Classic was originally released, it sold out very quickly, and those who didn’t pre-order the console were usually forced to purchase it at a marked up price. After announcing the SNES Classic earlier this year, pre-orders for those were sold out very quickly as well, especially after Nintendo stated that this would be a holiday item and they wouldn’t be producing anymore units after a certain date. With that in mind, it’s definitely nice to see that the company plans on giving a second chance to those who might’ve missed out on the NES Classic during its first run.

We’ll keep you updated as more details come our way.