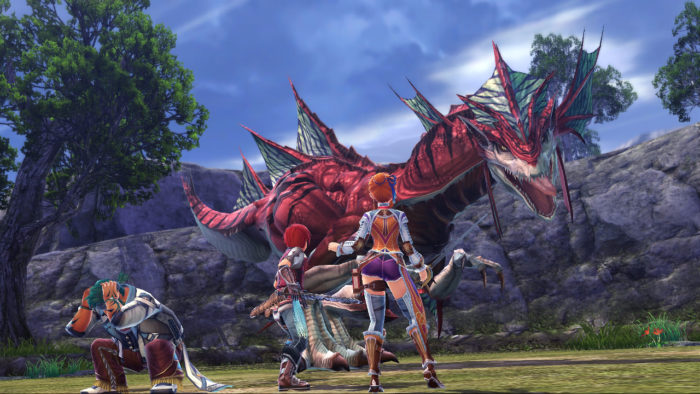 Ys VIII: Lacrimosa of Dana is the latest entry in Adol’s ongoing adventures and is slated to release on the PS4, PS Vita, and PC. While the game will be releasing on the two former platforms later this week, NIS America has announced that there will be a delay with the PC version. Posting on Steam, the company claimed that the release date has been pushed back to improve the gameplay quality.

If you’ve already pre-purchased Ys VIII on the said platform, NIS America is offering a refund here. Unfortunately, they haven’t revealed an official release date for the PC version, so fans will have to wait for now.

The game follows Adol and his new motley crew who must escape the mysterious Isle of Seiren after a monster attack caused their ship to sink. He and his team must explore the island that’s swarming with dangerous enemies to locate other survivors and ultimately find a way to escape. Along the way, Adol learns about a woman named Dana in his dreams who seems to have a strong connection to the island.

Ys VIII is slated to release this Sept. 12 on the PS4 and PS Vita.