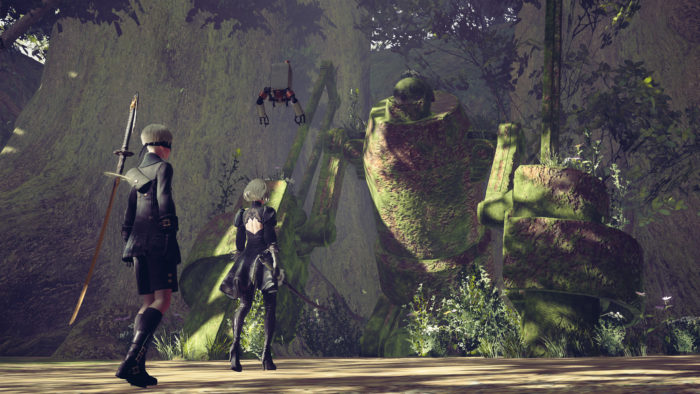 Square Enix has announced that NieR: Automata has sold over a whopping 2 million units worldwide. The number combines both digital and physical sales across the globe, but this does mean Automata has sold another 1 million copies since Square Enix last gave us sales numbers in April. This is surprising for any JRPG in general, let alone one that’s a sequel to a very niche title.

NieR: Automata will be put on sale through both Steam and the PlayStation Store to celebrate the achievement, with roughly 35 percent off of the list price. Square Enix also recently put out a job posting for scenario writers on a new NieR project, which could mean we might see even more NieR games in the future. At this point Automata has only received one DLC, adding on a number of costumes and items as well as different combat arenas.

NieR: Automata is currently available on PS4 and PC. At this point it doesn’t look like there are any plans to bring the game to Xbox One, or any other platforms.