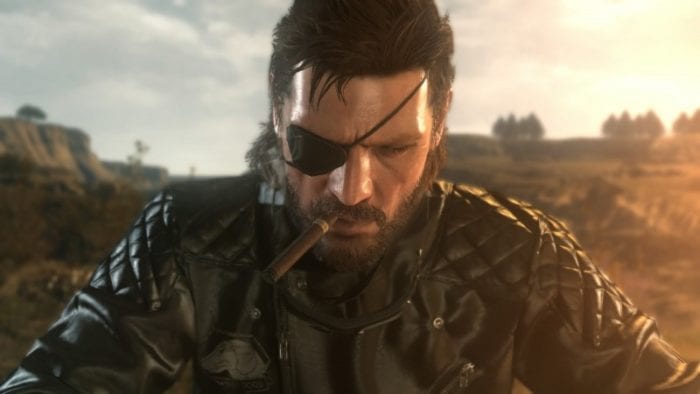 PlayStation fans will be happy next month, as the critically acclaimed 2015 entry in the Metal Gear Solid series will be free to PS Plus subscribers for October 2017.

Including Metal Gear Solid V in the free games lineup is sure to please players. It’s not every month a massive AAA title is included in PS Plus, and Metal Gear Solid V has the potential for dozens of hours of gameplay either going through the main storyline or playing around with your huge arsenal of tools to infiltrate enemies bases in stealth missions.

Also included for October 2017 for PS Plus is the Amnesia: Collection, which contains both The Dark Descent and A Machine for Pigs horror titles in its collection. So if you want a break from sneaking around Afghanistan in Metal Gear Solid V, you can get your scare on with Amnesia.

The rest of October 2017’s PS Plus lineup includes:

In the PlayStation blog post announcing next month’s games, it is also mentioned that October marks the one year anniversary of the launch of PSVR. In celebration, numerous PSVR games will be discounted with more details to come on Oct. 10. Currently, PSVR game RIGS Mechanized Combat League is free for PS Plus users until Nov. 7, so make sure to download it if you own Sony’s VR system.

Next month, PS Plus members will also gain access to the Hand of the Gods Closed Beta starting on Oct. 17. This will be available until Nov. 14, and also includes a Hand of the Gods Plus Pack that comes with a Galactic Invader Leader Skin for Ah Puch, a card back and player icon, and five Core Packs.