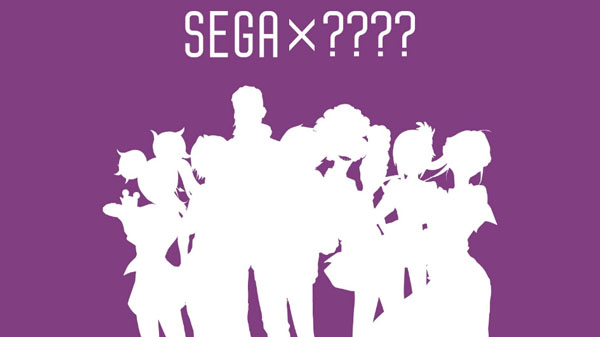 Need more Shin Megami Tensei in your life? Live in Japan? Excited at the prospect that whatever this new game is could potentially come to the west if we play our cards right? Then you’re all the way ready for the announcement of Dx2: Shin Megami Tensei: Liberation, a new smartphone entry of the mega-popular RPG series.

There isn’t a whole lot of information about the game just yet, as it was just announced via Atlus, but it’ll be developed by Sega and will follow two organizations as they butt heads: the Liberators, which the protagonist will be a part of, and the Acolytes. There’s more information coming soon, by way of a “mega-screen” in Akihabara, Japan, but for now all we have to go by is the teaser website that shows off a few silhouettes of the characters that’ll no doubt appear in-game.