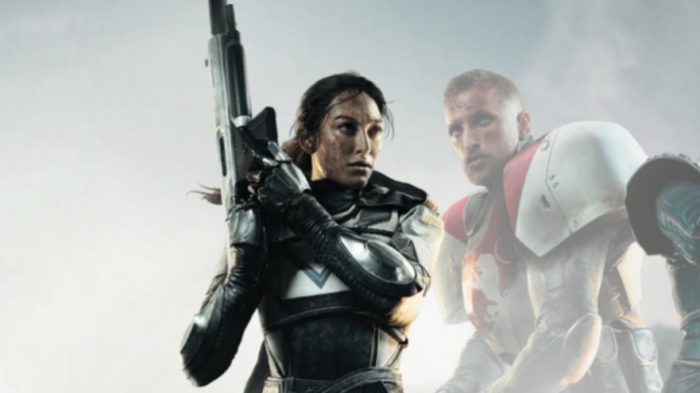 Destiny 2 was released last week and so far players across the globe appear to be having a great time teaming up and taking on enemies and collecting loot. If you’re currently spending all your free time on Destiny 2 then you’ll want to be aware of the fact that the game’s servers are set to go down today as part of scheduled maintenance.

From 7 AM PT/3 PM BST/12 AM AEST, players will not be able to log into either Destiny 2 or the first game. The downtime should last four hours and things ought to return to normal at 11 AM PT/7PM BST/4 AM AEST. This downtime comes ahead of the first wave of new Destiny 2 content that will include a refresh of the Nightfall, Flashpoint on Nessus, and the arrival of Xur, not to mention a new Raid.

The first raid will be available to play on Wednesday and will be a test of players skills in battle. You and your friends better be locked and loaded in time! Destiny 2 is available now for the PlayStation 4 and Xbox One. The PC version is set to be released on October 24.