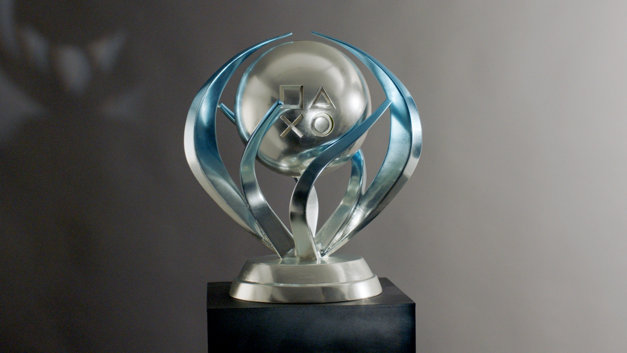 Sony has recently announced the PlayStation Plus Platinum Hunters competition, giving trophy hunters a chance of winning a real, physical platinum trophy to proudly display in their home.

The PlayStation Plus Platinum Hunters competition gives Australian PlayStation fans the chance to win one of four bespoke real Platinum trophies. What do you need to do to get one? Why, earn a platinum trophy from a selection of upcoming games, of course.

According to the official page for the competition, players can enter the competition by earning the Platinum trophy in one of a number of games and using the PS4’s Share function to share a photo of the trophy with the #PlusPlatinumHunters and @PlayStationAU to either Facebook or Twitter.

The first game players will be able to submit their Platinum trophy for is FIFA 18, releasing on Sept. 29. Aussies will also have opportunities to grab the real deal with Gran Turismo Sport and Call of Duty: WWII when they release on Oct. 18 and Nov. 3 respectively. You can check out the full Ts&Cs for the competition here.

Currently, there’s no word on whether the competition will make its way into other territories, but we’re definitely keeping our fingers crossed over here.