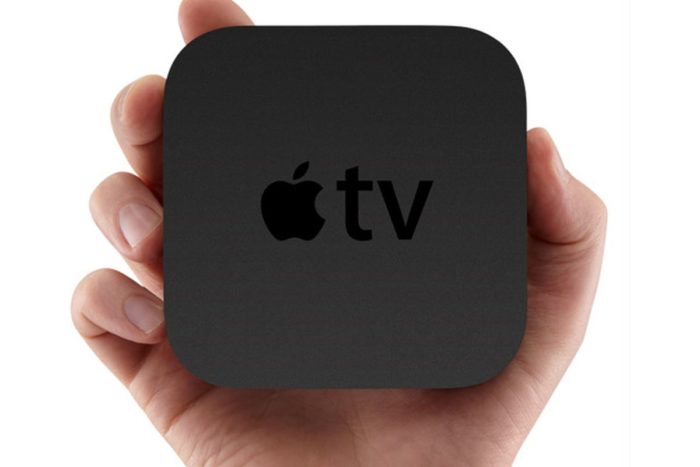 The next Apple TV is around the corner with the Apple TV 4K. Its release will coincide with the release of 4K video on Itunes.

The previous incarnation of the box added an app store and a controller that utilised motion controls, making it easier to manipulate and capable of running games. The Apple TV 4K takes all of this and ratchets up the power, allowing for clearer visuals, more graphically intensive games, and all of the streaming features you’ve been enjoying for years. Powered by the A10X Fusion chip, with 3GB of RAM, it’s an incredibly beefy machine, matching the power of recent iPads.

All iTunes purchases will be automatically upgraded to the 4K versions, meaning it won’t cost you more to get better fidelity. We don’t know much about the system’s gaming capabilities, but it was announced that That Game Company, the creators of the award-winning Journey are developing a brand new title for the system called Sky, releasing exclusively for Apple Devices.

The Apple TV 4K will cost $179 with 32 GB of storage. Preorders open on September 15 and will be available a week later on September 22.