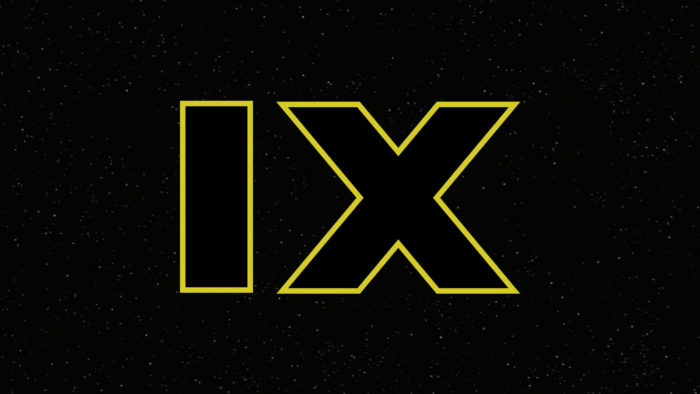 Star Wars Episode IX has its new director, who will also serve as its new writer. Lucasfilm announced today that J.J. Abrams will write and direct the final movie of the currently underway Star Wars numbered trilogy.

Abrams previously directed and co-wrote 2015’s Star Wars: The Force Awakens. It’s perhaps not a huge surprise that Lucasfilm and parent company Disney would bring Abrams back on board. Although the companies had previously expressed a desire to put different directors at the helm for each of the new trilogy films, Abrams’ Force Awakens was well-received, especially compared to the 1999 to 2005 prequel trilogy.

“With The Force Awakens, J.J. delivered everything we could have possibly hoped for, and I am so excited that he is coming back to close out this trilogy,” Lucasfilm President Kathleen Kennedy said in a prepared statement.

Co-writing the still unnamed Episode IX with Abrams will be Chris Terrio. This will be Terrio’s first Star Wars film.

Lucasfilm announced last week that it was moving on from director Colin Trevorrow without immediately naming his replacement.

“Colin has been a wonderful collaborator throughout the development process but we have all come to the conclusion that our visions for the project differ,” Lucasfilm said in a statement. “We wish Colin the best and will be sharing more information about the film soon.”