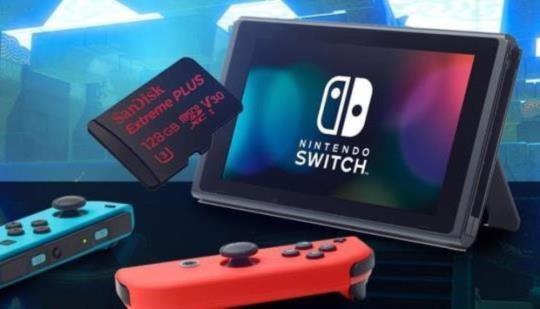 Surprising absolutely no one, Nintendo is projecting that there will be difficulties with Switch supplies this holiday season. Take a moment to sit down and process that, because we know it’s a totally insane concept.

According to Nintendo of America president Reggie Fils-Aime, the company is currently focusing on providing enough stock of the systems for the holiday season. During Variety’s Entertainment and Technology Summit, Fils-Aime was on hand to discuss the company’s goal of reaching 10 million units by the end of the year.

“Are we going to have enough for the holiday? That’s what we are focused on,” Fils-Aime questioned, indicating there could be some problems with meeting the wild demand for the console and handheld hybrid that’s swept the nation since its debut in March.

It’s still very difficult to find a Switch at random in the wild, no matter where you look. So it’s absolutely believable that Nintendo is looking into improving its stores of the console so that anyone wanting to grab one for a loved one doesn’t have to leave the store empty-handed. With so many Nintendo Switch games on the horizon, this is certainly a smart move.