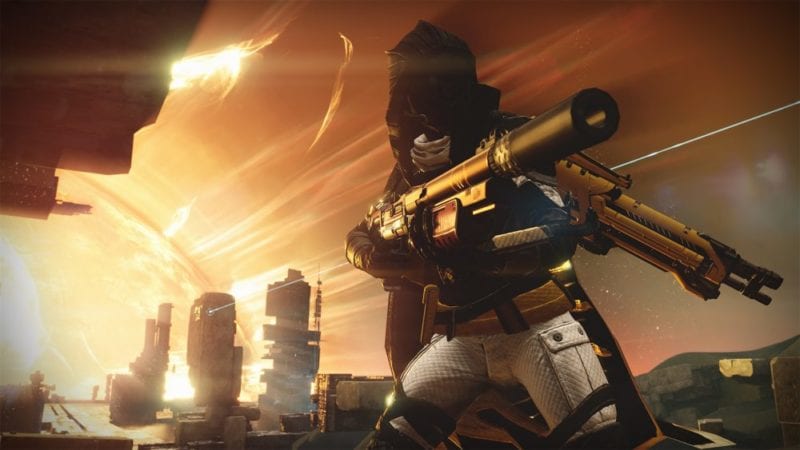 Destiny 2’s first expansion pack has been revealed by Microsoft’s online store. It will be called Curse of Osiris as rumours suggested last week.

Kotaku revealed before Destiny 2’s release that the expansion would have that title and would include a new Patrol Zone on Mercury and a new social space, making it more substantial than the first game’s initial expansion.

However, although the Microsoft Store confirms the name of the expansion pack, it does not reveal what content is included or when it will be released. Currently, it is only available as part of the expansion pass, which will cost $34.99.

The expansion’s description simply reads, “Curse of Osiris continues your Guardian’s journey with all-new story missions and adventures set in a new destination, Mercury. Journey through time and space to learn the secrets of Osiris, avert a dark future, and rebuild the ties between the legendary Warlock and his greatest student – Ikora Rey.”

We will update you as soon as Bungie reveal what is included in the Curse of Osiris Expansion, and when it is due to release, as soon as we know.