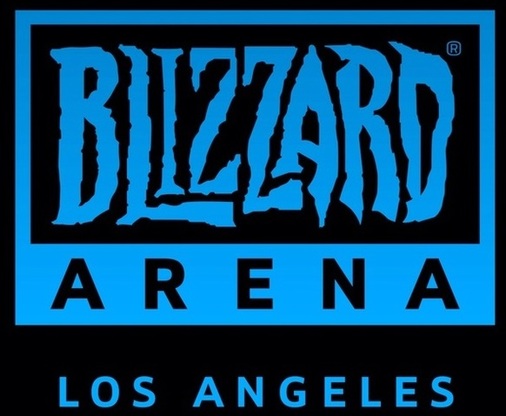 Blizzard has announced that it will open an esports arena dubbed Blizzard Arena Los Angeles in Burbank, Calif. on October 7. The arena is located inside Burbank Studios (formerly NBC Studios) where famous TV shows such as The Tonight Show and Wheel of Fortune were once filmed.

“We’re at a tipping point for esports, and we look forward to helping usher in a new era of competition-based entertainment,” said Blizzard Entertainment CEO and co-founder Mike Morhaime in a prepared statement. “As we open the doors of Blizzard Arena Los Angeles and welcome fans from around the world, we’re honored to bring the best in Blizzard esports to the same stage that some of the biggest names in entertainment have called home.”

Blizzard Arena Los Angeles will boast “multiple sound stages, control rooms, and practice facilities” for hosting year-round competitions. Blizzard is promising its arena will provide a good experience for both live attendees and broadcast viewers around the world. Additionally, the arena will also be home to a retail store.

Blizzard has long hyped Overwatch League but has yet to confirm when the professional esports league is set to begin beyond sometime in 2017. Teams from Los Angeles (two teams), New York, New England, San Francisco, Shanghai, London, Miami/Orlando, and Seoul. Team owners are a mix of traditional sports team owners and esports organizations.