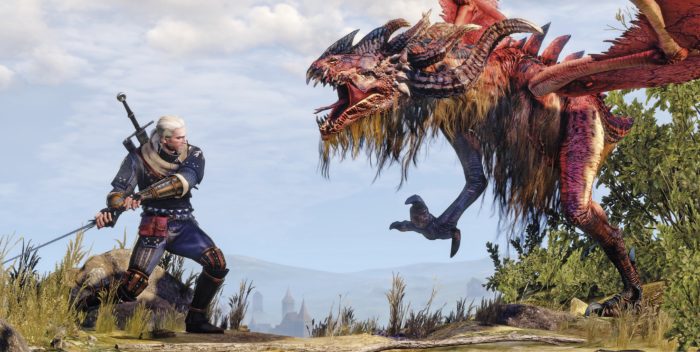 In the company’s highlight video for its first financial quarter of 2017, CD Projekt Red President and co-CEO Adam Kiciński announced that a 4K version of The Witcher 3: Wild Hunt will be available soon for PS4 Pro with an Xbox One X version arriving later this year.

In the video he says via a translator, “For all of those who would like to play The Witcher 3 for new consoles, we have prepared a 4K version which will be available on PlayStation [4] Pro in just a few days and by the end of the year it will be available on Xbox One X.”

CD Projekt Red’s profits for this financial quarter are credited by the continual success of The Witcher 3: Wild Hunt that released back in 2015 and its DLC packages including Hearts of Stone in April 2015 and Blood and Wine in May 2016. The spin-off card game Gwent: The Witcher Card Game that is free-to-play on a public beta but offers in-game purchases, also contributed to the company’s profits.

Senior PR manager at CD Projekt Red Radek Adam Grabowski also told Eurogamer that official release dates for both the PS4 Pro and Xbox One X versions of The Witcher 3 will be announced when “the right time comes”, so the announcement for a PS4 Pro version should be soon if the update it set to drop in just a few days.