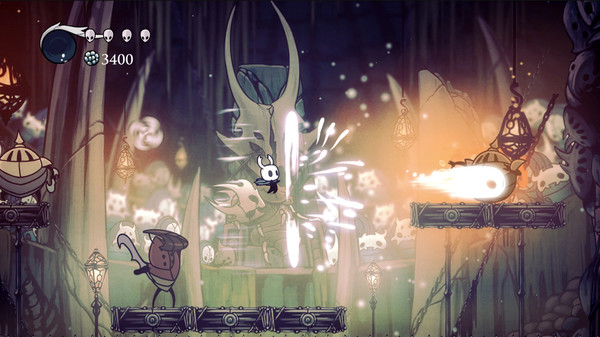 Nintendo is having a special Summer Nindies Showcase this Wednesday, and there’s a newly-released trailer showing off some of the games that will be coming to the Nintendo Switch between September and the early part of 2018.

The video features the following games:

As you can see, there are some standout titles like SteamWorld Dig 2, Monster Boy and the Cursed Kingdom, Owlboy and the Advance Wars-like Tiny Metal. There are several games coming to the Nintendo Switch, as evidenced here that will be well worth picking up, especially if you’re looking to beef up your digital library.

It’s likely you’ll see several of the games on this list showcased during Nintendo’s Nindies presentation this week, but until then check out the trailer below and see them all in action briefly.