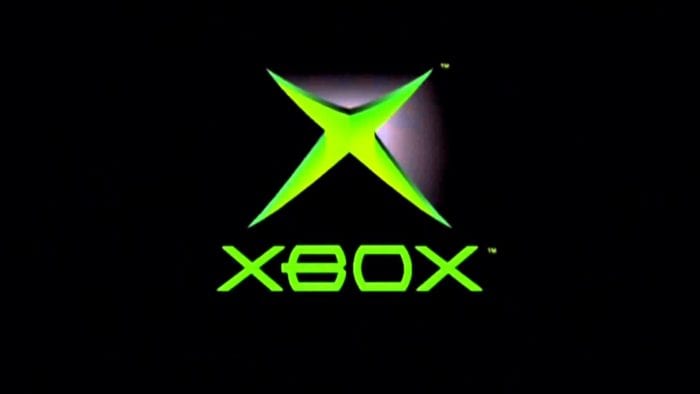 Microsoft announced that some original Xbox games would be made backwards compatible on the Xbox One back during E3 2017 in June. The company hasn’t released any details since, but Xbox head Phil Spencer tweeted about the feature last night.

Asked by a fan if Microsoft would be releasing more details about original Xbox backwards compatibility soon, Spencer indicated that was his plan. “I hope to bring more on OG BC this year, yes,” tweeted the Xbox executive.

Spencer’s vague statement would seem to leave some room for interpretation as to whether he hopes to deliver the actual feature by year’s end or just more information about it. Given that the fan question specifically asked about new information, however, it seems more likely that Microsoft is going to offer more details before 2018 arrives, rather than the actual feature itself.

Xbox Boss Phil Spencer Thanks Gamers For The Support on PC; “More Work to Do”