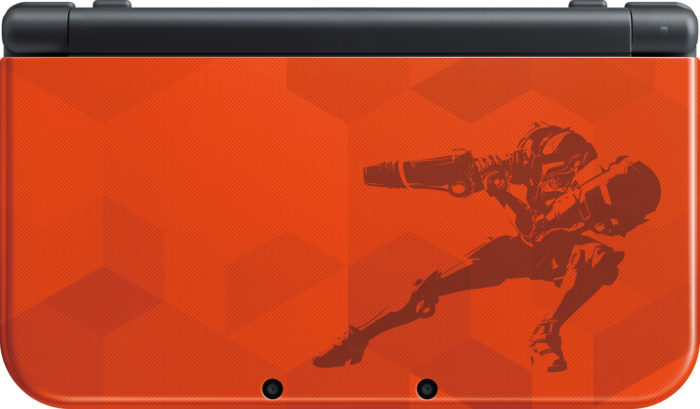 Metroid: Samus Returns is just a month away, and the hype for this re-imagining of Metroid 2 has reached full-thrust. Many are saying that the game looks incredible, and it’s going to be good to see a side-scrolling Metroid game for the first time in 13 years. To coincide with the release, Nintendo have announced a beautiful-looking New 3DS XL with a Samus theme: 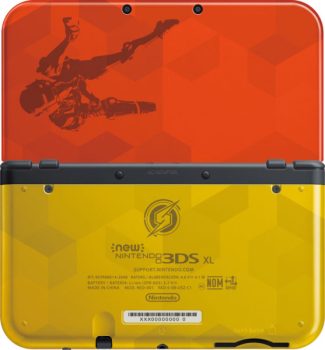 The 3DS is the color of Samus’ most popular armor scheme, with each half sporting a different colour. Emblazoned on the front of the console is a graphic of the heroine herself about to fire her weapon, and on the back is the Metroid logo. To be frank, this 3DS is one of the nicest we’ve ever seen, and there are a lot of 3DS designs out there – it’ll probably be an essential purchase for any hardcore Metroid fans out there.

Metroid: Samus returns is, as mentioned, a re-imagining of one of the original games – Metroid II: The return of Samus. Nintendo have done this in the past to great success with Fire Emblem Echoes: Shadows of Valentia, and it’s exciting to see them give Samus this treatment too – the series has been in dire need of some love from the big N. It’s set to release on September 15, which is just under a month away – the 3DS will come at the same time, so get saving! On top of all this, a new Metroid Prime game is in the works, as announced back at E3, so keep your eye out for any news regarding that right here.