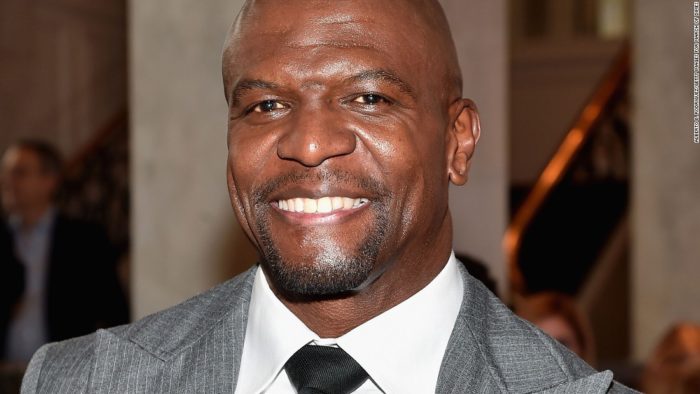 Since the dawn of Overwatch, almost everyone who was aware of the upcoming hero, Doomfist, speculated that the voice of the then-mysterious character would be Terry Crews, the loud and exaggerated face of the Old Spice commercials. Now that he’s almost out, however, it’s been confirmed that Crews will not be providing a voice-over.

All the cards were in place, and many thought he was practically confirmed already, so when Doomfist became available on the PTR voiced by Sahr Ngaujah, not Crews, people were disappointed. That’s not to say that Ngaujah’s voice acting isn’t phenomenal, though. Crews, in an interview with PC Gamer, has finally spoken out about why he’s not voicing the new hero:

“It’s funny because when I went down to Blizzard and we were talking about possibilities I realised that I don’t wanna be the guy that hijacks a game, you know? The creators have a vision and I didn’t want to mess that up. I was not interested in trying to hijack the game, I let them know that whatever fitted in their programme I would love to do. When I saw that Doomfist was created, that they’d went with another guy, the whole thing, it’s actually quite perfect, it’s absolutely amazing. I can honestly say that they made a move that’s better for the game, which is what they’re about. I know people were upset but I’m not.”

It’s nice of Terry Crews to take Blizzard’s position into consideration, and not wanting to damage the reputation or longevity of Overwatch. In the full interview, he talks about playing Battlefield 1 with Snoop Dogg, as well as his love of PC Gaming, so check it out if you’re interested.