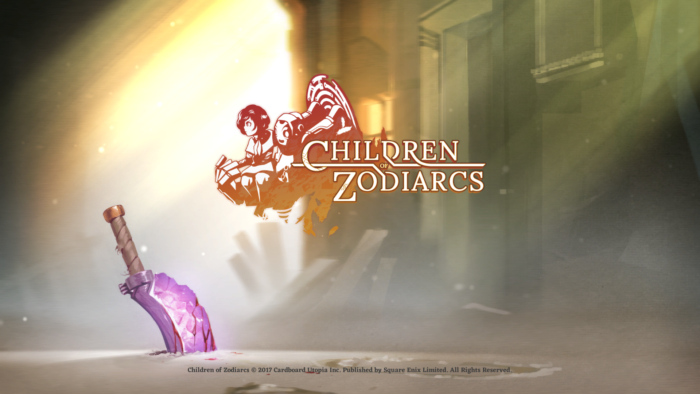 Square Enix Collective has announced the release of its tactical RPG Children of Zodiacs. The crowd funded game, which raised more than a quarter of a million dollars, was developed by Cardboard Utopia.

Children of Zodiarcs looks to recapture the tactical RPGs that ruled the roost during the 16-bit and 32-bit eras, delivering an adventure set in the fantasy city of Torus – a world split down the middle between affluence and poverty. Players take charge of Nahmi and her fellow outcasts, striking back against the upper echelons of Torus using an exciting new deck and dice based combat system. The game also features a fully orchestrated soundtrack.

“The game tells the story of a band of professional thieves on the hunt for an ancient relic… Their adventure sees them infiltrating the private chambers of one of the realm’s corrupt nobles, alerting Toran’s authorities and sending them on the run to stay alive.”

Children of Zodiarcs is designed to bring together tactical action with card decks and dice that unlock special powers aplenty. One you’ve chosen your attack, the dice rolls to unlock bonuses, delivering attack, defence, healing and special ability modifiers. You can also craft your dice to favour your own particular play style, adding to the game’s variety and replayability.