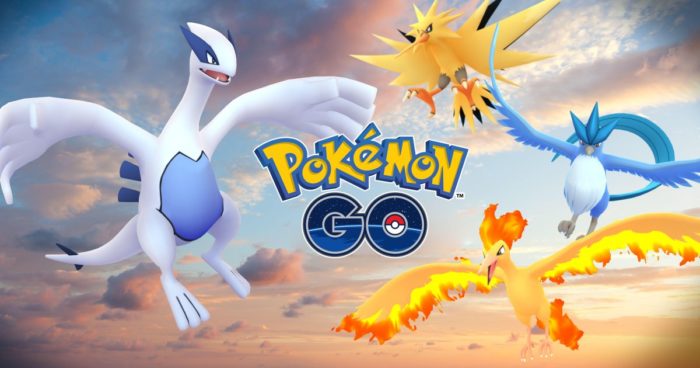 Players throughout the world were able to capture them by taking part in Legendary Raids alongside other trainers. Articuno and Lugia can still be found in gyms but, come Monday, the former will no longer be the subject of Gym Raids.

That is because the other two Generation One legendary birds will be making their way to the game in the following weeks. The exact dates for when you’ll find them were revealed in a Niantic blog post. The dates are:

That means you will only have one week to take part in Raids to capture each of the two other legendaries, so get out there and hunt as soon as you can. However, Niantic hasn’t said when Lugia will be removed from the Raid system, if at all.

You will be able to start battling Moltres in Pokemon GO on July 31.