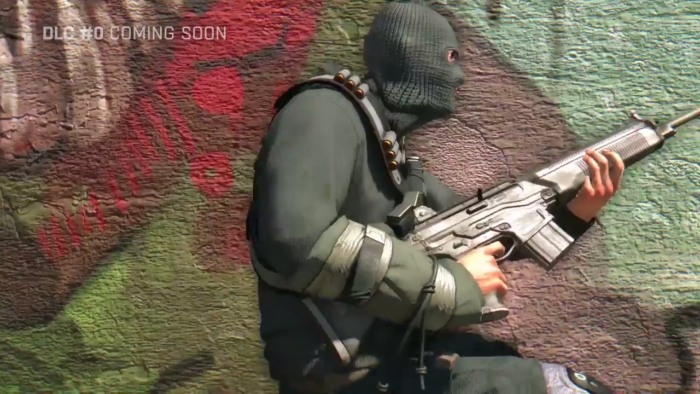 Dying Light was released almost three years ago, but it’s still a very popular game. According to a new announcement from Techland, over half a million people still log in each week across PS4, PC, and Xbox One. To show their appreciation — and continue to keep players hooked — starting later this year, Techland will be releasing 12 months of free DLC content for Dying Light.

Exactly what these packs will entail hasn’t been revealed yet. However, we do know that Techland will be kicking things off with Content Drop #0, which will be the prelude to the beginning of the year of DLC. After Drop #0 there will be 10 DLC packs released for free over the next 12 months. So far we know they’ll add new enemies, events, and mysteries, but what kind and how much is still in the air.

Dying Light Producer Tymon Smektala also asked fans to submit their ideas for what would make a good DLC via the game’s social media accounts. So if you have something you’ve wanted to see in the game, hit Twitter, Facebook, or the Dying Light forum to let them know.

If you love zombies and survival-type games, Dying Light is a great game. You can pick up the “game of the year” edition, Dying Light: The Following – Enhanced Edition on the cheap, and there’s already a ton of content to explore. Few games have made me feel like I’m in the middle of a zombie outbreak like this title, and I can’t wait for the DLC to drop so I can have an excuse to pick it back up.