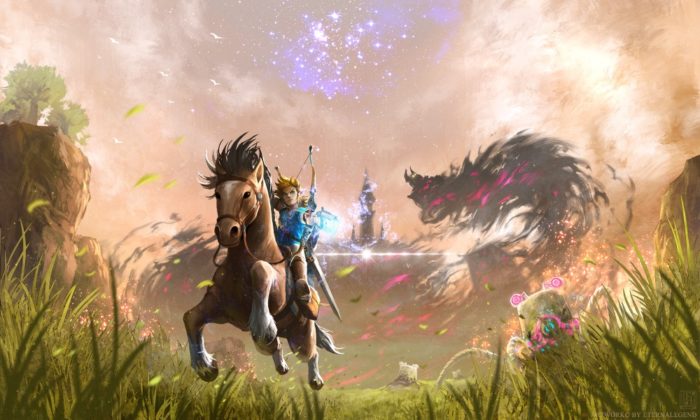 We all know that The Legend of Zelda: Breath of the Wild – like most other Zelda titles – is a solely single-player experience. There’s a huge open-air world to explore with tons of NPC’s, enemies, and puzzles to encounter but the whole game is unplayable with two players, but modders are trying to amend that feature.

Screenshots were posted of the mod playing on a Wii U emulator called CEMU, which shows two Links being played side-by-side in the same world. A NeoGAF user by the name of Blam, who found the discussion on the modders Discord channel, posted some little details on the co-op multiplayer mod that is being worked on.

“They mention that this will most likely take a year or so to be finished or at least in a playable state. They have mentioned it works by changing the location of an NPC, and model swapping to link. Then sending all inputs through each game.” It’ll be a while before we see some actual gameplay of all of this working correctly, but we’re sure that if this mod does get completed, it’ll be one of the coolest things to see in Breath of the Wild. Imagine watching two Links beating the crap out of Ganon together? Or watching them solve puzzles in a whole different way while in shrines?

If you want to read a bit more about the mod, you can check out the NeoGAF thread right here.