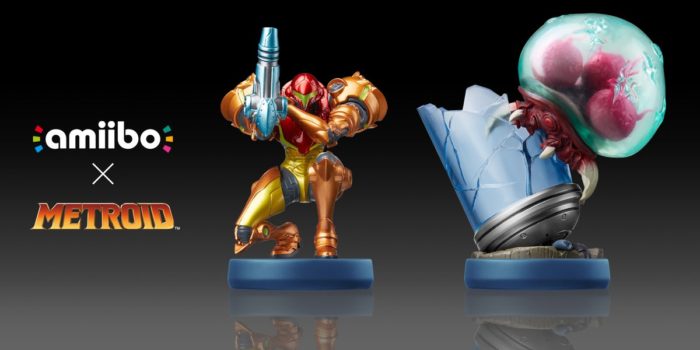 Metroid: Samus Returns had caught the attention of series fans when it was announced back in E3 2017 for the 3DS. Nintendo also revealed that they would be making new amiibos for the game that have some unique functionalities in the game. The game’s official website has just gone live, revealing all of the details on just what these accessories will do. Japanese Nintendo has provided a translation that you can read below:

The upcoming game marks the literal return of the franchise after its long hiatus. Metroid: Samus Returns is a reimagining of Metroid II – Return of Samus on the Game Boy and includes some new mechanics like a melee counterattack and Aeion abilities.

Metroid: Samus Returns is scheduled to launch on September 15 later this year on the Nintendo 3DS.