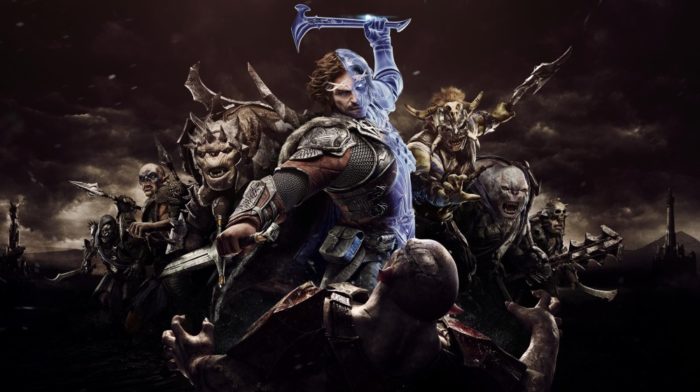 Middle-Earth: Shadow of War is the upcoming sequel to the excellent 2014 game Shadow of Mordor. The original game was highly praised for being a gritty adaptation of Tolkien’s Middle-Earth as well as for introducing an excellent gameplay mechanic called the Nemesis System.

If you can’t wait to return to Mordor then you’ll be pleased to learn that a mobile spin-off game has been announced and should help tide you over until the full game is released. The game will allow you to battle the forces of Sauron using heroes from the main game and some familiar faces from the Lord of the Rings trilogy such as Boromir and Gimli. A new trailer has been released which you can check out below:

If you want to get your hands on the mobile game as quickly as possible then you can pre-register for the game on its official site. Pre-registering on an Apple device will get you an exclusive character bundle featuring Ratbag and an Orc starter army and doing the same on an Android device will grant you a version of Shelob in her fair form.

As GameSpot reports, a press release states: “In Middle-earth: Shadow of War mobile, fans return to Mordor to take part in real-time battles against powerful Orc enemies while gathering Middle-earth’s greatest champions to fight alongside Talion. Each character can be upgraded to bring a special set of skills and powered-up attacks into battle. Middle-earth: Shadow of War mobile also introduces the award-winning Nemesis System to mobile devices for the first time, giving players the chance to build their own Orc army and create countless personal game experiences in the process.”