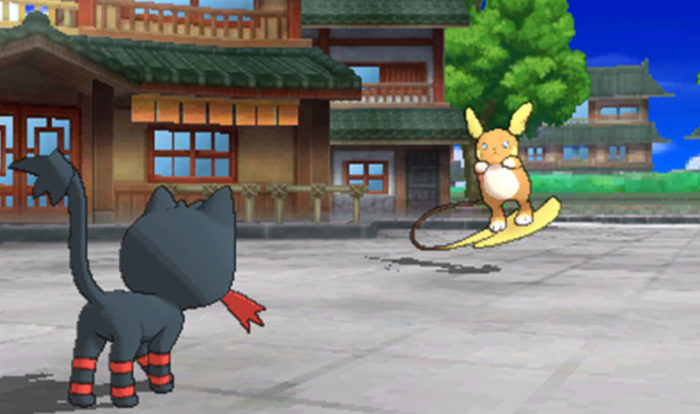 There’s a new Pokémon RPG on the horizon, but we know basically nothing about what it’s going to entail or how it’s going to play. Up until today, we didn’t even know when we might be able to expect a release. That’s all changed with Nintendo’s Earnings supplementary info, shared via NeoGAF today.

The list of hardware and software coming soon in the next few months includes the New Nintendo 2DS XL, Hey! Pikmin, Miitopia, Metroid: Samus Returns and so many of the titles we’ve heard a lot about over the past few months. It also includes “Pokémon RPG for Nintendo Switch (temp.)” with the placeholder title of 2018 or later. It’s the only game on the list that has that designation, curiously enough.

The other games on the list, like the upcoming new Kirby and Yoshi titles, are still expected for 2018. It’s going to be an interesting couple of years in the future for sure, as we sit back and wait to see the new Pokémon RPG. Will it be more like the games on the original Game Boy and subsequent releases, or will it feel more like a “traditional” RPG with different battles altogether? We’ll have to wait and see, unfortunately a good while from now. We’ll make sure to bring you additional updates as they come out regarding the latest entry in the Pokémon series.