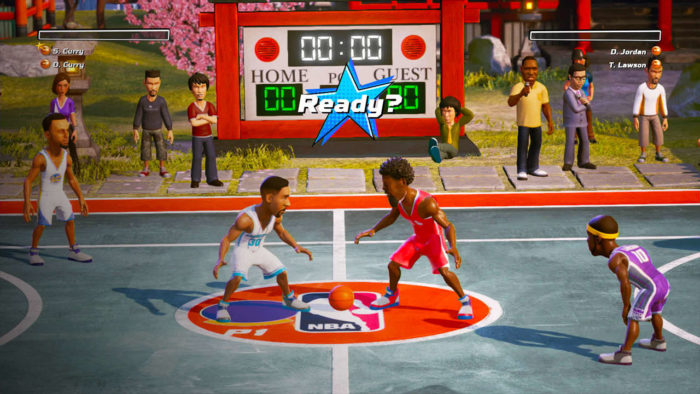 NBA Playgrounds developer Saber Interactive announced today the game has sold over 500,000 units across Xbox One, PlayStation 4, Nintendo Switch, and PC since its launch last May.

The arcade-styled basketball game has received multiple free updates since launch, such as improved shooting mechanics and new players. The developer said more free updates are expected by the end of this summer, including a three-point contest mode, a new rebounding system, 33 new players, and “fully functional” friend invites to matches.

No exact release date was announced for the updates, but will come to PlayStation 4, Xbox One and PC first. The updates for the Nintendo Switch version will release “at a later date.”

“NBA Playgrounds has been a labor of love for us at Saber, so it’s hugely gratifying to see the game strike a chord. Its success has paved the way for us to consider creating other arcade-style sports titles,” said Matt Karch, Saber Interactive CEO, in a press release. “We’ve worked tirelessly since release to refine the game and deliver the free content we promised, and we’re going to keep supporting it.”

Karch also thanked the community for feedback with a special mention to Switch players, who had to wait months before online play was available for that system’s version.