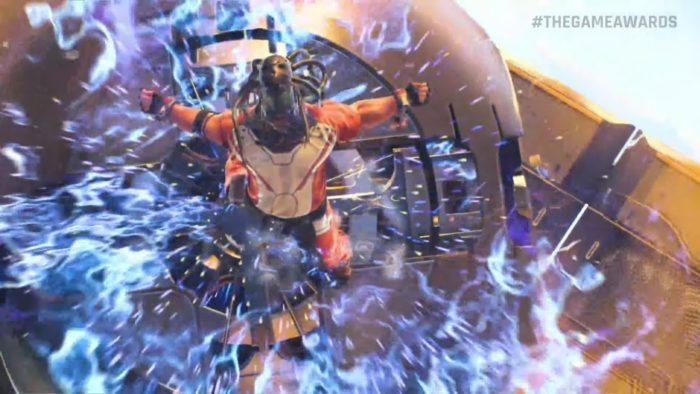 Looking to get into LawBreakers again ahead of its official launch date? The game is hosting another open beta before the servers are scheduled to come online, as announced via Steam. The game is currently releasing on August 8, but you can get another taste of what to expect this weekend if you’re quick about it.

You’ll be able to pre-download the game throughout different regions and platforms in addition to playing early, as the beta begins on Friday, July 28 at 10 AM ET and ends on Monday, July 31 at 10 AM ET. That’s a solid few days to play, so you’ve got all weekend to give it all you’ve got one more time before the servers go live to everyone.

If you do decide to compete, the Early Bird Beta Contest will be going on, which will reward anyone who plays three matches in the first four hours of the game’s open beta launch with an entry into a drawing. You could win a replica cosplay Aerator rifle or an Nvidia 1080ti graphics card for your trouble. This is for PC players only.

For PlayStation 4 beta participants, the Play The Beta Contest will be going on, where you can share a screenshot from the game during the beta with the hashtags #SkilledAF and #LBBetaPS4 to potentially win a LawBreakers-themed PS4.

If you’re interested in trying out the game, these are some decent incentives. Everyone likes free stuff. And a free system or graphics card isn’t anything to sneeze at, after all.