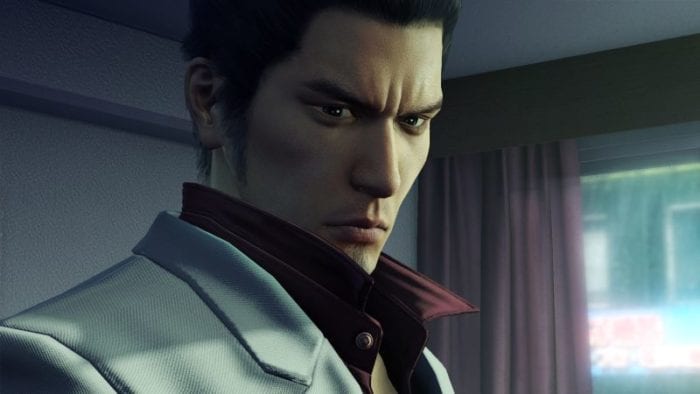 Sega has announced today that the developer behind the long-running Yakuza series, Ryu Ga Gotoku Studio, will be announcing multiple brand new projects on Aug. 26. The studio will be hosting a live event at the UDX Theater in Chiyoda, Tokyo on the 26 that will run from 7:00 to 8:00 JST.

There’s no word yet on what we could see, or if it’ll even be related to Yakuza, but Toshihiro Nagoshi the series’ director did confirm there will be multiple projects shown off in a recent video. Of course, Nagoshi also recently said that Yakuza 6 is indeed the end of Kazuma Kiryu’s story, but the series itself wouldn’t be ending. So there’s definitely a chance we could see something related to the series.

We’ll make sure to keep you updated on any and all announcements that come from the event. What do you hope to see from the Yakuza studio, a new IP or another entry in the series? Let us know what you think down in the comments.