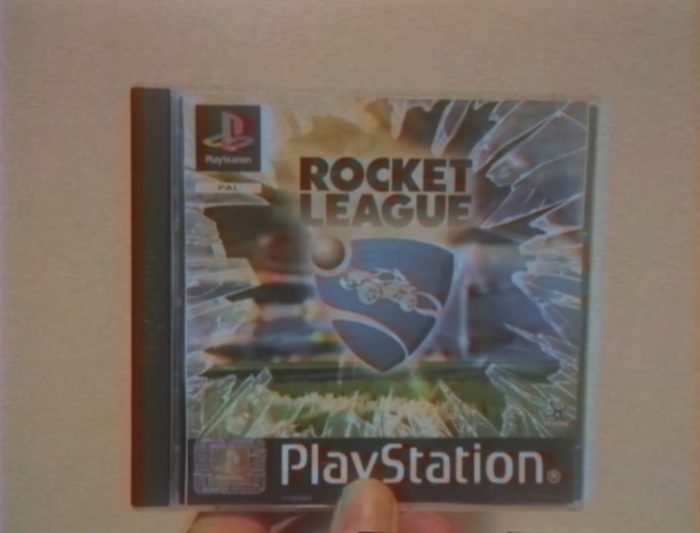 Rocket League was first released back in 2015 and has since become hugely popular for its intense mix of racing and soccer. Years later, the game is still enjoying great success, no doubt due to its continued support from developer Psyonix and free updates and DLC that have been released over the years.

If you’re a huge Rocket League fan then you’ll want to check out this cool video which shows what Rocket League might have looked like were it released back in 1998.

The YouTube channel 98DEMAKE takes classic modern games such as Assassin’s Creed, Dark Souls, and Portal and de-makes them and presents them as they might have looked were they released in the era of the original PlayStation. It’s very amusing to see modern games taken back in time and those of you who are old enough to remember gaming in 98 will no doubt get a shot of nostalgia.

The graphics may not be nearly as pretty as they are today, but we can’t help but wonder if the games would still be fun. After all, there are many classic games from that era that still hold up today. Titles such as Metal Gear Solid, Half-Life, Crash Bandicoot: Warped, and The Legend of Zelda: Ocarina of Time were all released back in 1998 and are still fantastic games.