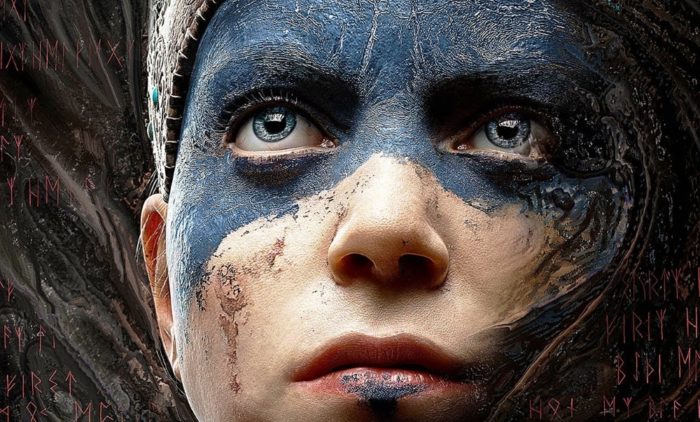 Ninja Theory has just released a new trailer for Hellblade: Senua’s Sacrifice, and it’s looking very creepy. The trailer doesn’t show off any gameplay footage, but the CGI cutscenes and imagery are pretty gorgeous. You can check out the new trailer down below.

In addition to the new trailer, Ninja Theory also announced that the game will have PS4 Pro support.

Hellblade: Senua’s Sacrifice is set to be released for PS4 and PC on August 8, and will be priced at $29.99.