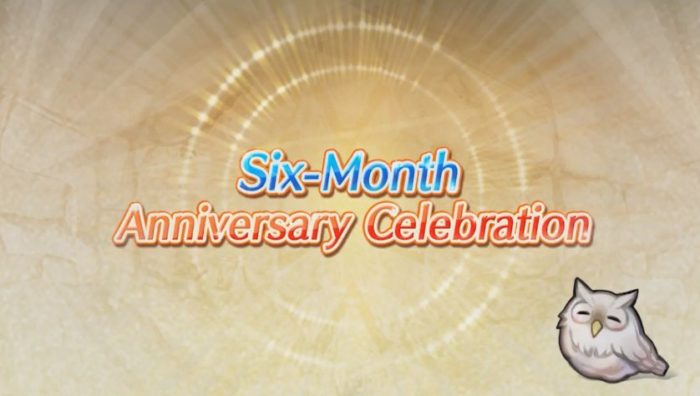 Fire Emblem fans, a lot of surprises are headed to FE Heroes this summer in order to celebrate the game’s sixth month anniversary. The first update which goes live on July 28 at 12 a.m. will be the Nohrian Summer, giving summer skins to Xander, Leo, Corrin, and Elise. Like usual, players will be able to summon the summer versions of these heroes with Orbs. And you won’t find yourself in a short supply of Orbs if you log in to the game often. By the end of the Anniversary Event, players will have received 60 free orbs over the course of July and into late August. Special events will also be going on during this time which are sure to reward players, both old and new.

On Aug. 7, a new Bound Hero Battle will feature the red mage, Lilian and the green mage, Cecilia. There will also be a new Grand Hero Battle featuring Valter, a wyvern lance unit. His battle will be available in late August.

The next Tempest Trials event was also announced, which is called Reunited At Last. It will feature a number of heroes that could have been summoned through Alm’s Army and Celica’s Army, including Sonya, Gray, and Delthea. The new trial begins on Aug. 11. There are also a lot of new features coming to the Tempest Trials, Auto-Battle being a big one that will allow players to sit back while their heroes battle automatically across multiple maps. The Team Edit feature is also seeing some updates that will allow gamers to have up to 10 reserve teams ready for multi-map battles.

A new Arena Mode will also be heading to the game in its 1.6 update called Arena Assault. This will allow heroes to roll from one battle directly into a new one without stopping and you will need to use new heroes on every map. Also, the Arena Assault mode will not deplete Stamina or Dueling Swords. If you are new to FE Heroes, that means you will not have to stop part way through and wait to continue the game after a certain time when your Stamina has come back, you can simply play the game as long as you want. Arena Assault will be playable on Aug. 8.

All of the details for the upcoming updates and anniversary events were detailed in the Feh Channel update below. Good luck Summoners!